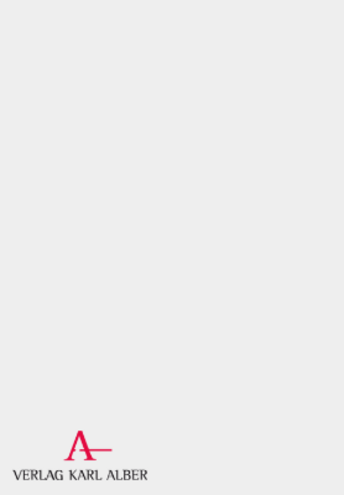 The culture and philosophy of the 20th century present the philosophical question of truth, its validity, its sources as well as the role it plays in human behavior in the most challenging of ways. The 20th century saw the rise of new religious movements that called into question traditional notions of religious faith while considering in new and radical ways the relation between faith and the presumption of human sovereignty. At the same time, the Jewish people too entered a new age. Facing such 20th century movements as socialism, nationalism and secularism amidst the need to grapple with events of mass immigration and the challenges of social integration and acculturation, Jews had to rethink their notions of past, present and future, while Jewish philosophers were called upon to re-define the essence and meaning of Jewish life. The essays in this volume present Franz Rosenzweig's philosophy as one which stands at the nexus of all these questions, showing how it offered new paths of thought for 20th and 21st century Jews, Christians and others.