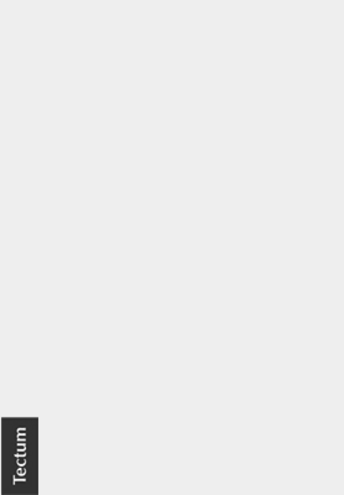 How predictable is the regime?

North Korea: a ruthless politic actor and true threat to the world - or at least that’s how the Western hemisphere sees it. Yet our factual knowledge of this post-Leninist and totalitarian regime is extremely limited and relatively distorted; it is largely circumstantial evidence and judgmental speculation that accounts for our perception of this East Asian state. Karl H. Stingeder challenges this view with a thorough academic enquiry using models based on foreign policy, power politics and economic considerations to compensate for the lack of data. From these angles, North Korean politics appears neither irrational nor unpredictable: the logic of its actions may at first seem opaque, but it nonetheless diplays its own rationale and patterns. Stingeder offers profound insights into the “Juche” philosophy and the concept of autarky introduced by Kim il-Sung in 1967, demonstrating how these ideas form the theoretical core of North Korea’s strategy for political survival. It is this balanced view of North Korean politics and culture that make Stingeder’s book an important contribution to diplomatic relations and international communication.